We are following social distancing guidelines to
keep staff and families healthy and safe! 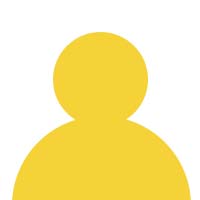 I’m thankful for the sweet, hilarious, and genuine words that come from Owen’s mouth! Thank you to his speech therapist, Vicki, who has helped him be able to express himself.

When he was just 2 years old we were having a lot of tantrums and frustrations because my son couldn’t communicate effectively. He never babbled or tried to say words and refused to mimic mom and dad when we tried to show him. His receptive knowledge far surpassed his expressive knowledge. After just a few sessions Owen’s vocabulary was growing tremendously and within just a few months his pronunciation improved so well that strangers were able to understand him!

One of my favorite and most memorable things Owen said one night:

It was so precious!

Now Owen is three and a half and can speak exceptionally well and although we aren’t in therapy anymore we still stay in contact with Vicki! Owen loves to tell her all about life whenever we see her! 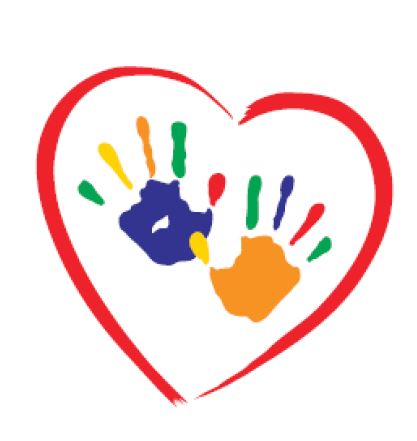 All of Me Therapy